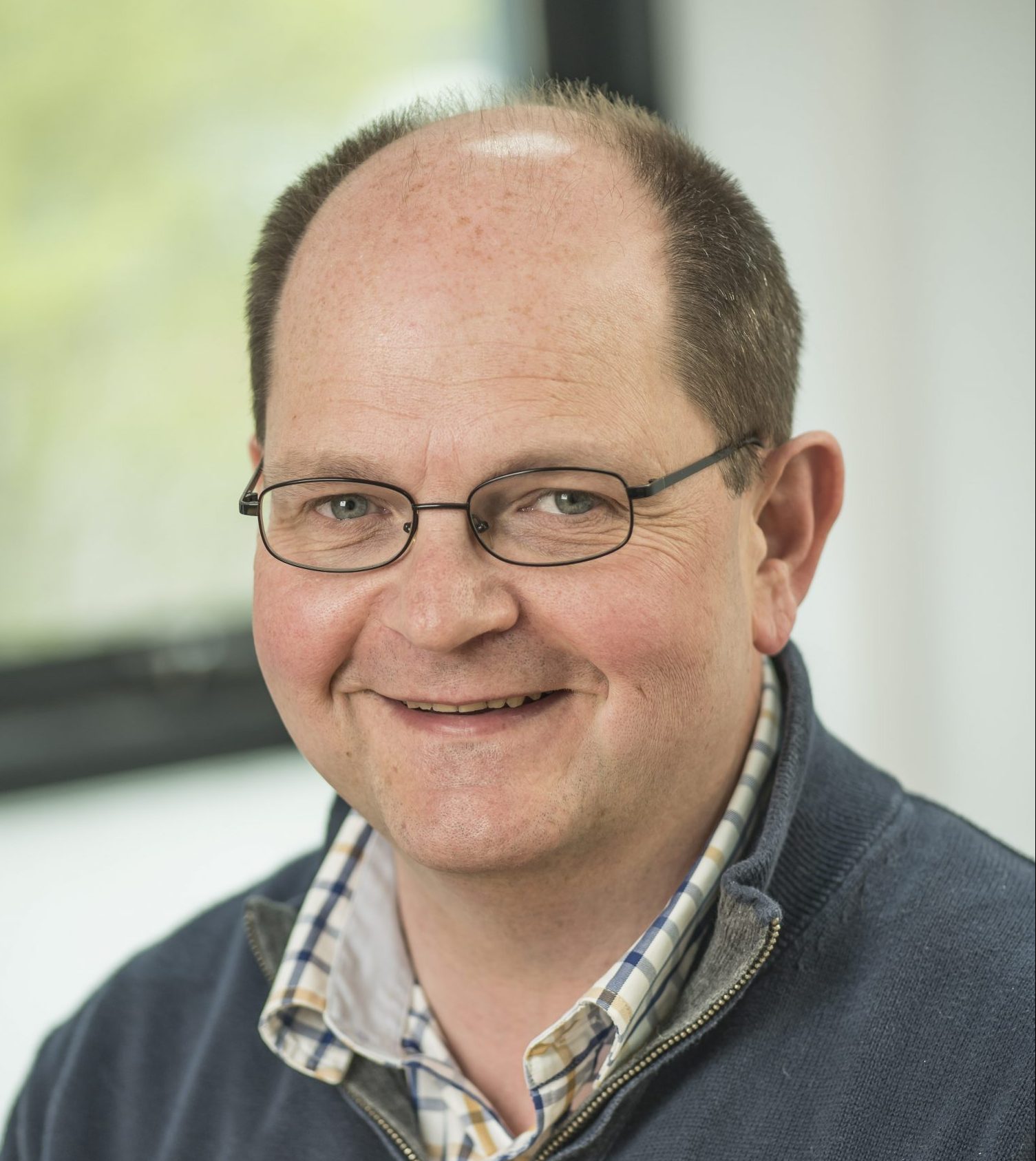 David Roth is a chartered accountant having trained with KPMG. He spent ten years in audit and advisory services, primarily with Arthur Andersen, working with small and medium sized corporates which included advising on IPOs in both the UK and US and due diligence mandates across a range of industries. Over the past twenty years, David has worked across listed and private equity backed companies primarily as CFO and with a particular focus on healthcare growth companies. He has been focussed on executing ambitious growth plans with a view to realising shareholder value. This has included several successful disposal processes. In addition to general Board duties, David has also undertaken a range of debt and equity raises, often with a view to delivering buy and build strategies; consequently he has also acted on various corporate acquisitions. Most recently, David has been CFO for Expedeon AG overseeing a buy and building strategy leading to the disposal of assets for €120m to Abcam Plc in 2020. 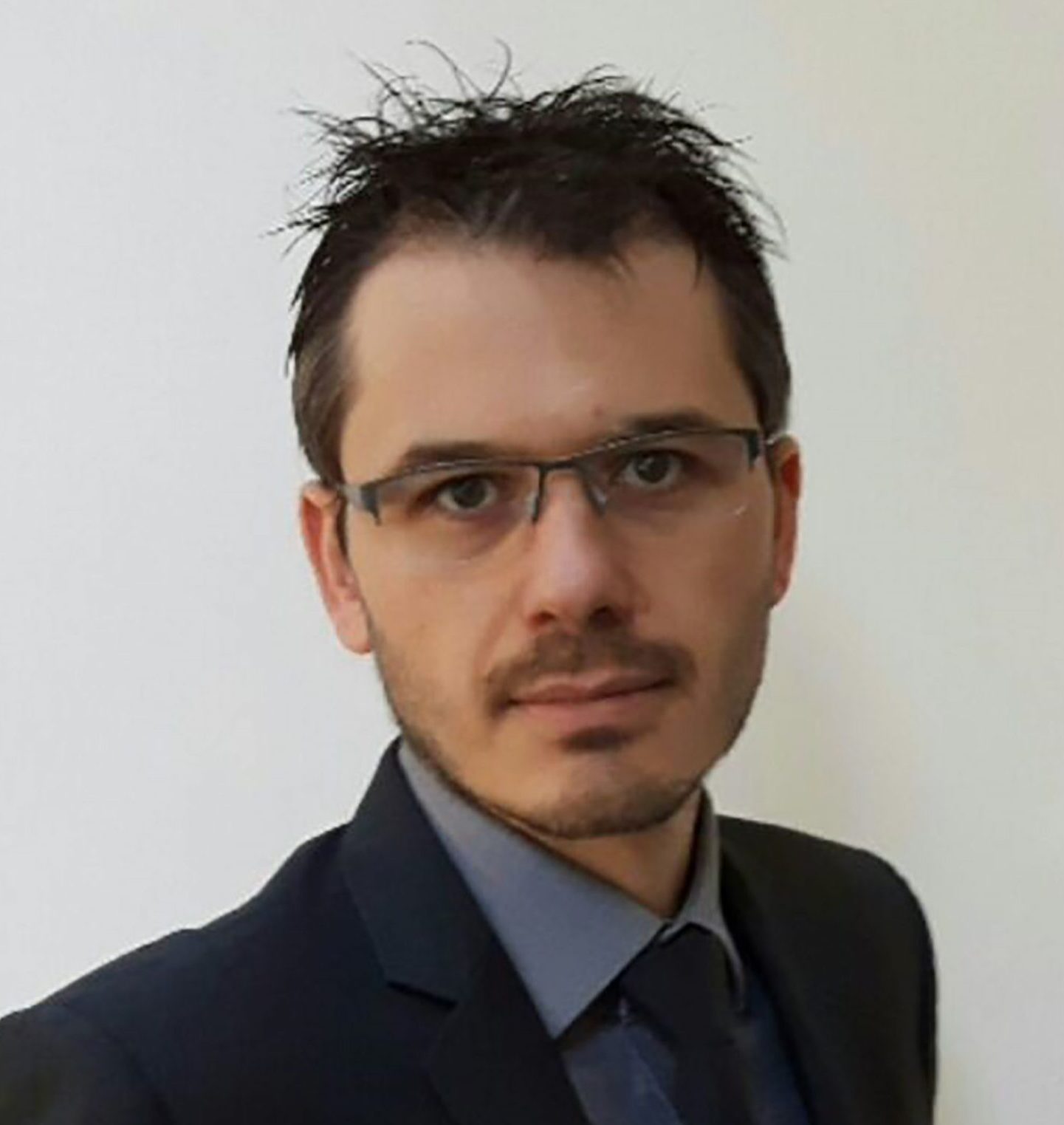 Heikki Lanckriet (PhD) has developed broad expertise and commercial experience in the life science tools and reagents area. In 2003, whilst at Cambridge University, Heikki co-founded Expedeon, the predecessor to 4bb AG, of which, until recently, he was an executive Board member. He accumulated a deep knowledge of the many facets of business by evolving through the roles of COO, CSO and CEO at Expedeon.

He has published papers in high impact peer-reviewed international scientific journals and is named inventor on a multitude of patents. 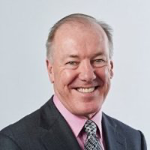 Tim has more than 35 years’ international senior level business experience in the healthcare, biotech and technology sectors. He is the Executive Chairman of Incanthera plc, an AQSE quoted specialist oncology company, Non-executive Chairman of ImmuPharma plc, an AIM-quoted specialist drug discovery and development company, and formerly a Supervisory Board member of 4bb AG.

He is a former CEO and Finance Director of public and private companies, including Alizyme plc, Peptide Therapeutics Group plc. He has co-founded a number of healthcare and biotechnology companies, raising substantial amounts of equity capital and also advised and/or worked at Board level, for a diverse range of companies internationally, in areas such as business strategy, fund raising, mergers & acquisitions, due diligence and licensing. A Fellow of the Association of Chartered Certified Accountants, he also has an MBA from Cranfield School of Management. 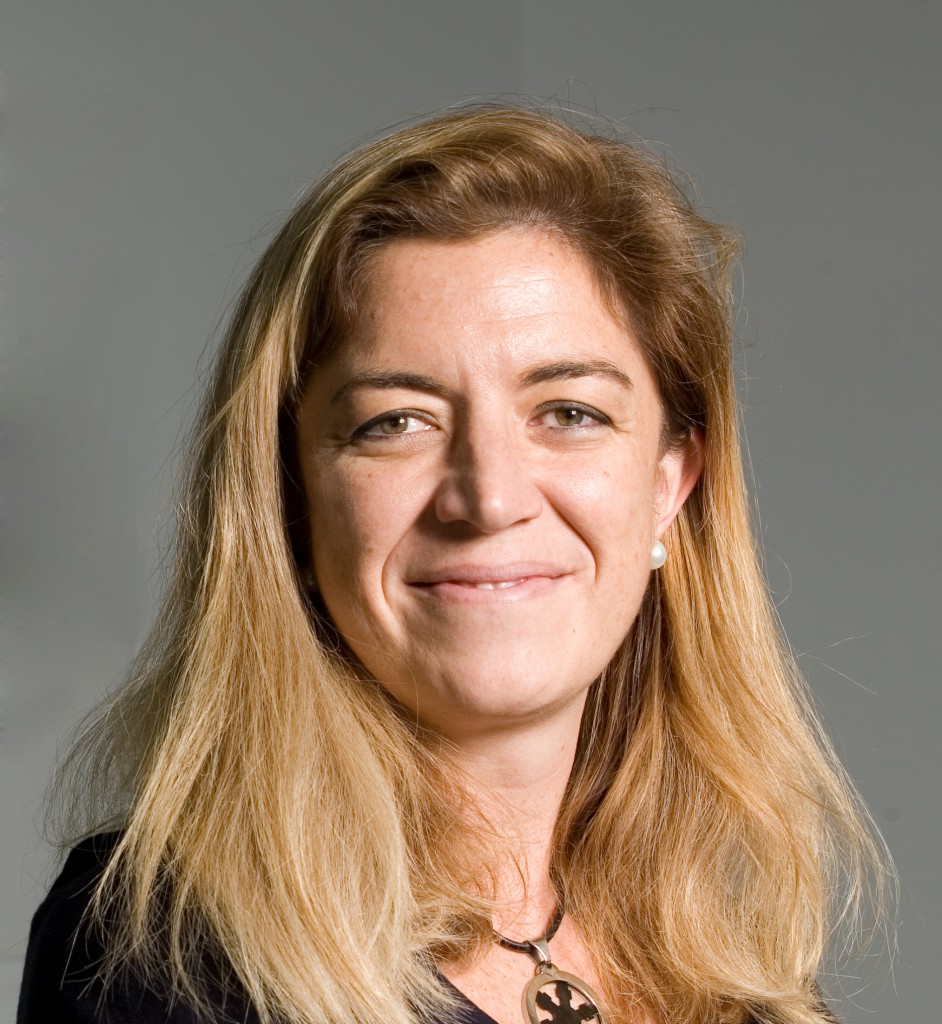 Pilar de la Huerta has accumulated extensive experience in the pharma and biotech sector over the last 20 years. She joined Genetrix group as a CEO in 2010 before, moving to SYGNIS after the merger between Xpol, Genetrix subsidiary, and SYGNIS AG in October 2012. From 2006 to 2010, she was a strategic consultant within several companies, such as Viamed Salud Group, where she was responsible for R&D and New Business and was appointed CEO of two of the most innovative companies within the Group: Araclon Biotech, SL. and Viamed Technology Investments. Before that, she was CEO at Neuropharma (Noscira, Zeltia Group) and assumed various responsibilities within the Zeltia Group, (the biggest quoted biotech holding in Spain).

Pilar holds a Masters Degree in Business and Administration by the Universidad Complutense de Madrid and has completed the IESE’s Advanced Management Program and Program for Management Development courses in the Navarra University. 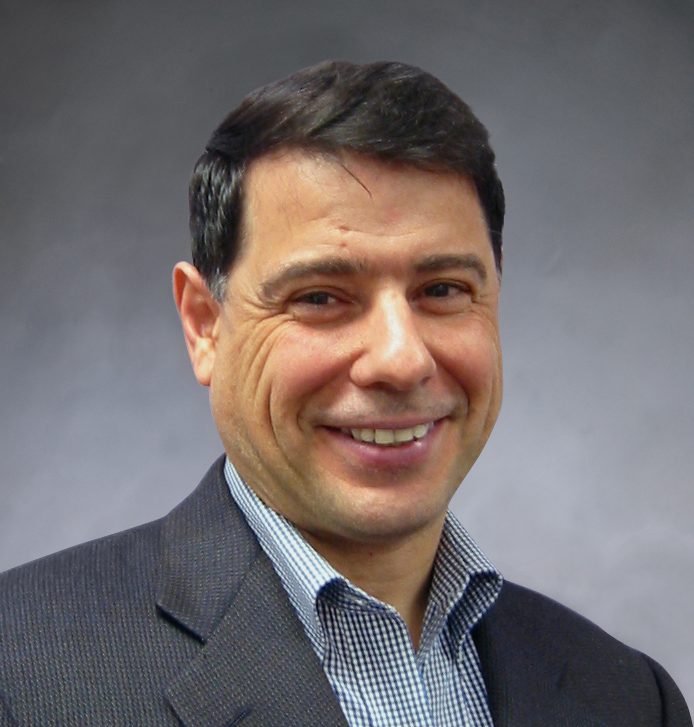 Joseph Fernández is the founder of Active Motif which specialises in novel tools and platform technologies for genomics-driven cell biology and epigenetic pathway elucidation. Before starting Active Motif, Joseph was a co-founder of Invitrogen (which is now part of Thermo Fisher Scientific). At Invitrogen, he saw a need for a better way to clone pieces of DNA for expression in mammalian systems, which led to the company developing the first molecular cloning kits. 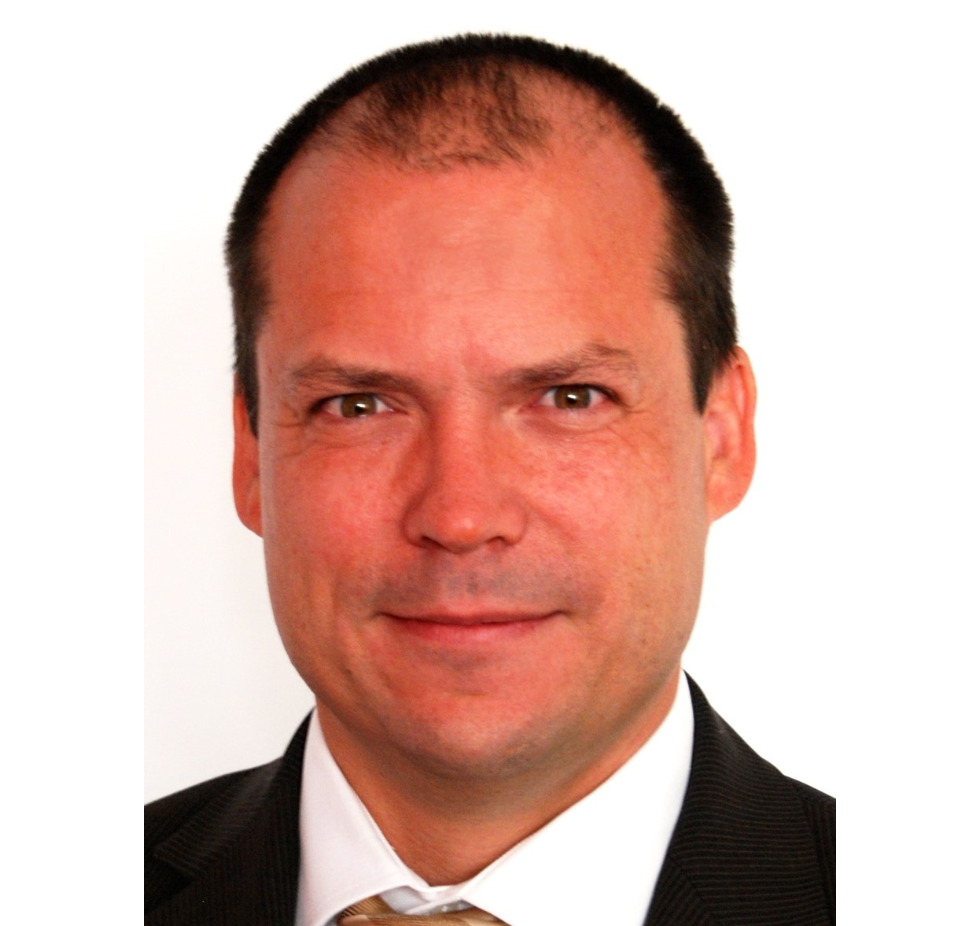 Hansjörg Plaggemars is an independent consultant (Value Consult) as well as, as part of his projects, a member of various management Boards such as Enapter AG, Altech Advanced Material AG, Alpha Cleantec AG, Ming Le Sports AG and Strawtec Group AG. Until April 2018, he was a Board member of Delphi Unternehmensberatung AG and, before that, Deutsche Balaton AG. Previously he was Managing Director and Chief Financial Officer at CoCreate Software GmbH, KAMPA AG, Unister Holding GmbH and Müller Holding Ltd. & CO. KG.

Hansjörg also sits on a number of Boards as non-executive director or supervisory member. He holds a degree in Business Administration from the University of Bamberg.

You can find out more about which cookies we are using or switch them off in settings.

This website uses cookies so that we can provide you with the best user experience possible. Cookie information is stored in your browser and performs functions such as recognising you when you return to our website and helping our team to understand which sections of the website you find most interesting and useful.

Strictly Necessary Cookie should be enabled at all times so that we can save your preferences for cookie settings.

If you disable this cookie, we will not be able to save your preferences. This means that every time you visit this website you will need to enable or disable cookies again.